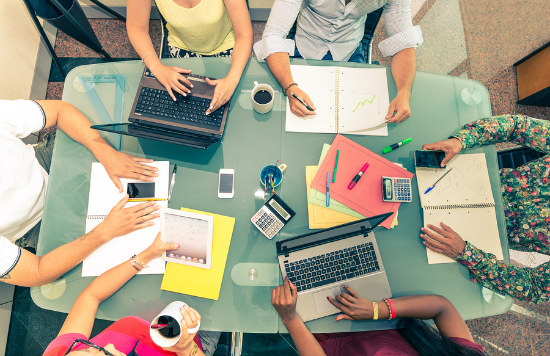 BREXIT OR BREMAIN: WHAT TO EXPECT WHEN THE VOTE COMES IN

BREXIT (IF UK LEAVES THE EU):

* AUSTRALIAN DOLLAR: The Aussie will fall as much as two US cents against the US dollar as uncertainty about Britain’s next moves drives demand for the greenback, a safe-haven currency. Confidence in the British pound will fall and a sell-off will drive the Aussie gain up to 4.0 pence.

* SHARES: Equity markets will be highly volatile and sharp falls are likely due to the resulting uncertainty. Following immediate sell-offs, trading will be subdued until there is a clearer picture of Britain’s next move.

* COMMODITIES: A rising US dollar will push commodity prices higher, but demand will also drop as London is a key global commodity market. As a major commodity exporter, higher prices and reduced demand could hit Australia’s income.

* BONDS: Rates markets will rally due to a spike in demand for safe-haven assets. Australia already offers higher bond yields, due to relatively high interest rates and low inflation, so demand for local bonds will be strong.

* ECONOMY: The consensus among economists is a Brexit could wipe 0.02 to 0.25 per cent from Australia’s economic growth. In other words, the impact would be minimal.

Tourism could be affected, as the UK is the third largest source of visitors to Australia, which could change if the economy there weakens.

BREMAIN (IF UK STAYS IN THE EU)

* AUSTRALIAN DOLLAR: The Aussie will rise against the US dollar and fall against the pound as investors turn their focus away from Europe and towards the US. Until recently, the major focus of traders has been the patchiness of the US economy, and disappointment in the US Federal Reserve’s inactivity on interest rates.

* SHARES: Equity markets will rally with a return of confidence in the global economic outlook.

* COMMODITIES: Demand will remain strong and a weaker US dollar will support Australia’s export income.

* BONDS: Yields will grow as investors are emboldened by business returning to normal and chase riskier assets with higher returns.

* ECONOMY: GDP will not be affected.