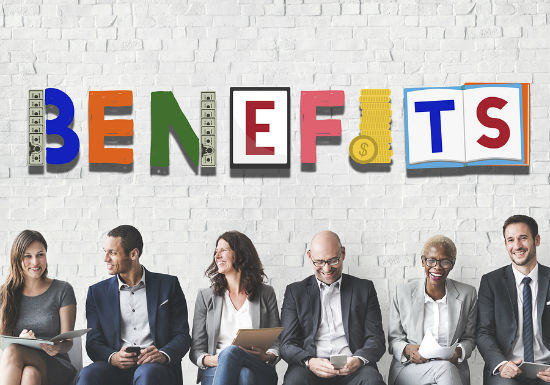 After a 40-year struggle to keep wages growth down, the Reserve Bank is trying to prop it up with the lowest interest rates in living memory.

But it’s not gaining much traction.

The June quarter wage price index figures from the Australian Bureau of Statistics just underscore the magnitude of the problem.

The index, a measure of wage rates that excludes bonuses, has risen by just 0.5 per cent in the quarter, equalling the smallest rise on record.

In its 20-year history, the index has risen by 0.5 per cent on seven occasions.

The first time was during the global financial crisis in 2009.

But the other six occasions, including four of the past five quarters, have occurred since the middle of 2013.

As a result, for the second quarter in a row, annual wages growth by this gauge has come in at a record low of 2.1 per cent.

In the past, economists have judged wage inflation to be too fast if higher labour costs could not be offset with productivity gains to keep price rises in line with the RBA’s inflation target.

A rule of thumb was that wage rises of around 4.5 per cent, offset by productivity rises of about 1.5 per cent would result in price rises near the top of the RBA’s two to three per cent target band.

But, at the current pace of wages growth, employers could simply pass on higher wage costs and still prompt price rises at the low end of the target range.

And, they could do it even if growth in labour productivity – output of goods and services per hour, adjusting for price changes – slowed to zero.

But productivity has not slowed to zero. It is still rising.

Even aside from the mining sector, where output is ramping up, annual growth in labour productivity is still about one per cent.

Take that one per cent off the two per cent pace of wage rises and you get an idea of the average cost of labour to be passed on in prices – something around one per cent and well below the target band.

The problem for the RBA is that its only real weapon is interest rates.

The lure of low interest rates is not proving especially effective in boosting spending and generating some much-needed inflationary pressures.

It will probably take more than attractive loan interest rates to do that over the coming couple of years.

Alternative means could include faster growth in minimum wages, a lead from higher pay rises in the public sector, imported inflation once the Aussie dollar takes a further step down, and fiscal stimulus to generate a burst in jobs growth and some genuine upward pressure on wages.

But, there is no sign of action on any of those fronts, so no one should expect wages growth to pick up any time soon.