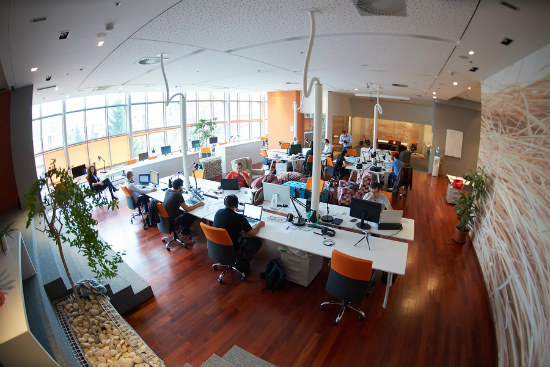 Startups and statistics are the perfect combination for Monica Wulff.

The Sydney-based entrepreneur is behind a major survey of startup founders to gather data on what they do, their needs, and the problems they encounter.

Now in its third year, the Startup Muster is the largest survey of its kind and this year has been expanded to include the financial backers of startups, their lawyers and accountants, and incubators that help support their growth.

People who are also considering launching a startup can, for the first time, take part in the survey which has received funding from the federal government, Google and the University of Technology, Sydney.

Ms Wulff, a former statistician at the Australian Bureau of Statistics, says the survey’s data will shed light on the progress of startups as well as their challenges and the impact they have – information that is valuable not only to those in the sector but also investors, governments and universities.

“We want to find out who is attracted to this sector and what’s hindering them and what kind of help they need,” Ms Wulff told AAP.

“We want to understand every touch point that a startup engages with to build their business.”

The 2015’s survey results were based on 600 responses from across the country, a number that Ms Wulff hopes will be exceeded this year.

Last year’s survey found that while men were behind three quarters of startups, more women were entering the sector.

Half had no startup experience, while just under a third had founded one business.

Most founders were aged between 30 and 40, born in Australia and launched their startup because they were dissatisfied with their previous job.

Ms Wulff and her Startup Muster co-founder Murray Hurps launched the business in 2013 because of the lack of credible data on the sector in Australia.

Visiting US Vice President Joe Biden this week urged Australia to do all it can to become the innovation hub of the southern hemisphere, saying the Asia Pacific region was the centre of where the global economy was moving.

“You need stats for that,” Ms Wulff noted.

People wanting to take part in the survey can find it at www.startupmuster.com until August 1.