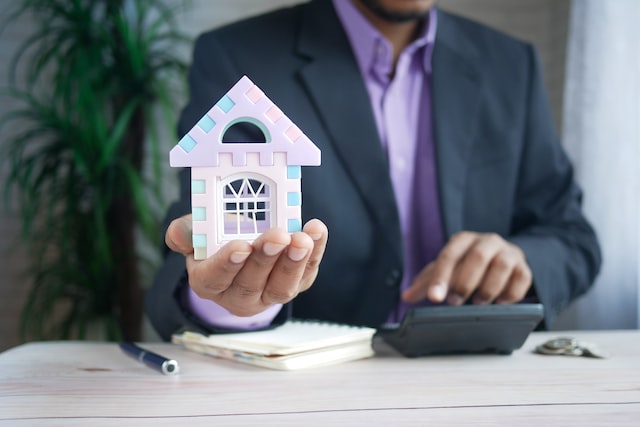 Industry superannuation funds have welcomed the Labor government’s proposed sweeteners for affordable housing as a step in the right direction.

In the lead up to the October budget, the government pledged to spur more private sector investment in affordable housing via financial incentives to make such investments more attractive.

The government committed $350 million over five years towards the cause.

An Industry Super Fund report said the proposed reforms were a “step in the right direction” and offered some other solutions to unlock more private investment in affordable housing.

The report flagged a cross-subsidisation policy used in the United Kingdom where the government bridges the gap between operating rents and what the tenant can afford to pay.

General incentives for Australia’s immature build-to-rent market were also encouraged. Unlike build-to-sell projects, build-to-rent developments are typically owned by institutional investors for the long term to be rented out.

Pathways to unlock more super fund investment into affordable housing will likely be discussed at the Treasurer’s housing investment roundtable this week.

The reforms are intended to boost affordable housing supply, with unmet housing need already a massive problem that’s expected to balloon to effect more than one million households by 2041.

Housing affordability is already a pressing issue, with 640,000 households already living in housing that’s not suitable.

“It is hard to think of a higher priority than giving all Australians a stable and secure home,” she said.