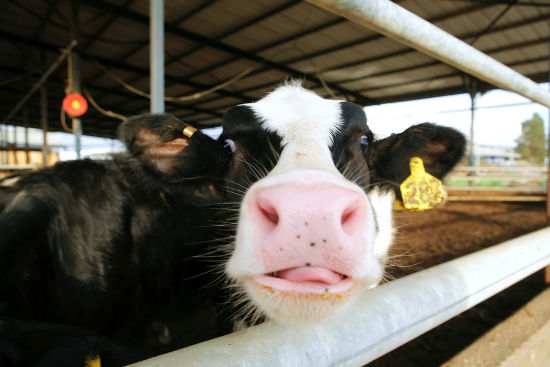 Dairy product prices have soared at Fonterra’s GlobalDairyTrade auction amid signs that the worldwide supply glut is easing, bolstering optimism about the outlook.

“It was a stunning result and it couldn’t have come at a better time for our farmers,” AgriHQ dairy analyst Susan Kilsby said in a note. “I think it is now safe to say the market has turned a corner.”

The derivatives market had anticipated an increase of 11.5 per cent, according to Ms Kilsby.

It was an impressive result, given Fonterra’s offerings of whole milk powder were at their highest level for the season, at 21,500 tonnes, Ms Kilsby said, adding that whole milk powder prices are now 45 per cent above year-ago levels.

“Last year, we saw a similar result with prices lifting at this time of the season only to fall away again in October,” she noted.

“This season I am more confident that prices will be able to hold up as global milk supply is now retracting rather than growing.”

There were 119 winning bidders out of 177 participating bidders at the 17-round auction. The number of qualified bidders rose to 606, up from 605 at the previous auction.