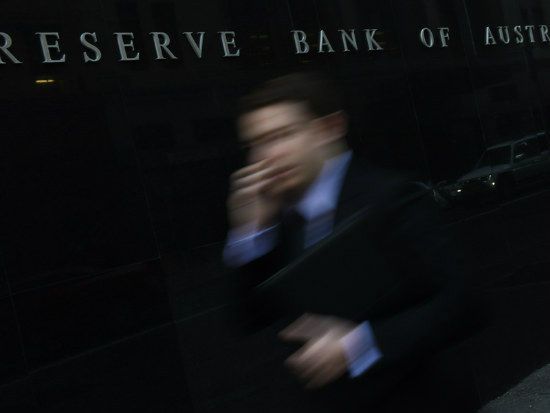 The strong domestic economy and labour market may lead the Reserve Bank to hold rates steady in August, a survey suggests.

The National Australian Bank monthly business survey shows business confidence, trading, profitability and conditions all rose in June, despite concerns about UK’s exit from the EU and Australia’s federal election.

The measures of employment, forward orders and exports also rose last month over the previous month.

The survey said, while the results pointed to another strong quarter of growth for the non-mining economy, they didn’t suggest any decent turnaround for weak inflation, which is a key Reserve Bank concern when setting interest rates.

“These trends justify the highly accommodative setting for monetary policy. As such, the August RBA meeting will be ‘live’,” the survey said.

“On balance, the strength of the local economy and labour market suggest rates will remain on hold (although it is likely to be a very close call).”

NAB chief economist Alan Oster said most industries reported a rise in business conditions in June, although the retail sector was a notable exception.

“However, we should be able to take comfort in the trends we are seeing across many other industries.”

Mr Oster also noted that, even though survey was undertaken during the heavy volatility after the Brexit vote and in the lead up to the federal election, business confidence had actually improved three index points to +6 – with a score above zero indicating improvement.

‘”This suggests that firms are looking through external uncertainties, choosing to focus on the positives they see in their own business, at least for the time being,” Mr Oster said in a statement.

“It is encouraging to see firms’ sentiment is holding up, particularly as we head into a period of political uncertainty.”