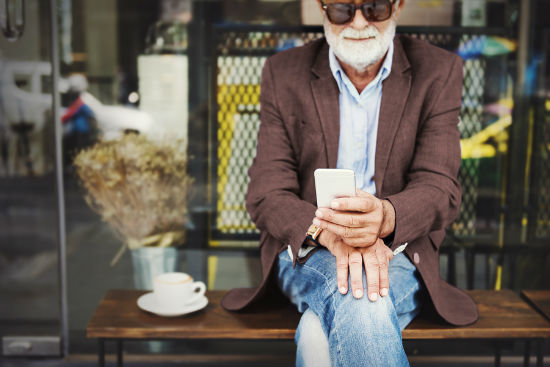 Close to 80 per cent of Australians aged over 65 have embraced the internet, but many appear reluctant to go online for health services, according to new research.

Seniors are more likely to contact government agencies in person and show resistance to using digital channels for health and government services, research released by the Australian Communications and Media Authority (ACMA) shows.

In the past five years, the proportion of older Australians accessing the internet has increased with a growing percentage using tablets and mobiles, the Digital Lives of Older Australians research report shows.

But ACMA says older Australians are wary of online government services that are trending towards digitisation.

Internet users aged 25-34 are twice as likely to access health services (32 per cent) online than Australians aged 65 and over (16 per cent), according to ABS data cited by ACMA.

ACMA has described digital inclusion as a “significant challenge” for government services and agencies in its report and welcomed the federal government’s promise to invest $50 million to equip seniors with digital literacy skills.