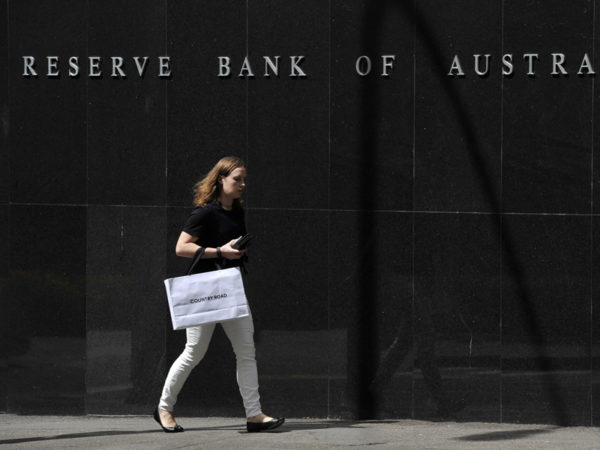 Australia could risk a severe recession unless the central bank continues to act “strongly” to beat down inflation by hiking interest rates, its governor warns.

Reserve Bank of Australia chief Philip Lowe was speaking after the bank’s board held its monthly meeting in Hobart on Tuesday – the first time it’s met outside of Sydney since before the COVID-19 pandemic began.

After the meeting, the bank raised the cash interest rate by 25 basis points to a nine-and-a-half-year high of 2.85 per cent.

It’s racked up its seventh hike in a row since May, when the cash rate was at a low of 0.1 per cent.

Later, at a dinner on Tuesday night, Dr Lowe revealed the board had discussed the pain rate rises inflict on families as well as the damage inflation does to people and the economy.

“I understand that the higher interest rates that are needed to bring inflation under control are unwelcome by many people,” he said.

But he also took the opportunity to back the bank’s inflation-fighting decision on Tuesday as another step in its ongoing battle to return the consumer price index to its preferred two to three per cent target band “over time”.

“It (inflation) is a scourge,” Dr Lowe told the RBA board dinner.

“It worsens inequality in our society and it undermines our living standards. It hurts us all by impairing the functioning of our economy.”

The consequences of not hiking “strongly” now could allow inflation to persist and entrench inflationary expectations amongst consumers and businesses.

“If this were to happen, the evil of inflation would be with us for longer and the eventual increase in interest rates needed to bring it down would be greater,” he warned.

“This would increase the risk of a severe recession and a sharp rise in unemployment.

“It would be much better to avoid such a costly outcome and so we have acted strongly to avoid it.”

Nevertheless, the RBA’s monetary policy task is finely balanced as it seeks the elusive ‘Goldilocks’ spot between raising rates by too much or by too little, the governor signalled.

In its rates announcement, the RBA increased its forecast for inflation – which it sees peaking at “around” eight per cent later this year. This compares to the government’s forecast of 7.75 per cent and the September quarter outcome of 7.3 per cent.

After that, inflation should start to fall but the consumer price index won’t be close to its target band until 2024.

While the RBA is alert to the pressure being put on households at a time of high petrol prices and rising power costs, its base case remains that rates will need to go even higher to bring inflation to heel.

The RBA board has another meeting in December and won’t gather again until February.

Many economists think the bank might have one more 25 basis point hike to go in 2022, which would take the cash rate to 3.10 per cent.

Beyond December, most bets are on rates peaking at 3.85 per cent in May.

“We will be watching very carefully how the economy and the inflation pressures evolve over the summer,” Dr Lowe said.

See the full speech at rba.gov.au