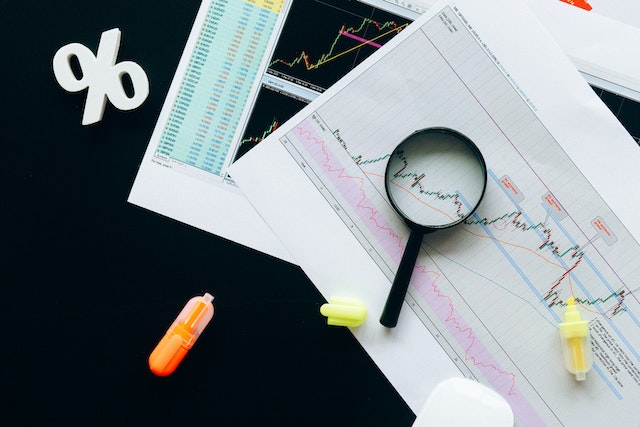 The Reserve Bank is leaving all options on the table to squash inflation, including the return to 50 basis point rate hikes.

“The board’s priority is to return inflation to target over time,” Dr Lowe said in a speech in Melbourne on Tuesday.

“It is resolute in its determination to make sure that this current period of high inflation is only temporary.”

Successive rate hikes have been adding hundreds of dollars to monthly mortgage repayments, with the central bank lifting the cash rate from 0.1 per cent to 2.85 per cent since May.

The next RBA board meeting and rate decision is December 6.

In the first communications from the bank since robust wages and employment figures last week, Dr Lowe reiterated his concerns about a wage-price spiral.

However, he said overall wages growth – which grew by 3.1 per cent annually in the September quarter – was not rapid enough to spark concern.

“To date, while wages growth in parts of the private sector has picked up materially, aggregate wage outcomes in Australia have been consistent with a return of inflation to target,” Dr Lowe said.

He said wages were growing much faster in other advanced economies.

“So this is an area we are watching carefully.”

The head of the central bank also took the opportunity to discuss the role of supply-side challenges in managing the economy.

In the past, he said supply-side challenges took a back seat to demand pressures, with central banks predominantly focused on using interest rates to manage aggregate demand.

But he said the challenges were becoming harder to ignore, including the reversal of globalisation, the declining working age population, climate change and the subsequent transition to clean energy.

He said climate change was already disrupting food production in Australia, with floods driving up the price of food.

Dr Lowe also said the existing energy producing stock was depreciating quickly and was likely to come under pressure in the years ahead.

“If so, we could expect higher and more volatile energy prices during the transition to a more renewables-based energy supply,” he said.

“None of the developments that I have spoken about undermine our ability to achieve the inflation target on average, but they are likely to complicate the task,” he said.