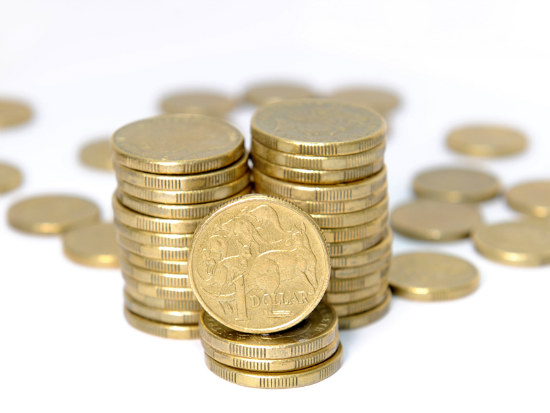 The Reserve Bank hasn’t given many hints about its next move on interest rates but a stronger Aussie dollar may force its hand.

At its last meeting, on June 7, the RBA board held interest rates at a record low of 1.75 per cent on the back of a depreciating Australian dollar and stronger March quarter economic growth, driven by resource exports.

The central bank last cut rates in May after official figures showed a 0.2 per cent fall in inflation in the March quarter – far below the RBA’s two to three per cent target band.

However, the minutes of the more recent June board meeting, released on Tuesday, only mentioned that inflation was likely to stay low for some time.

RBC Capital Markets head of economics Su-Lin Ong said the RBA’s lack of reference to its medium-term inflation forecasts was a reminder of the bank’s edginess about rates.

“Today’s minutes provide a reminder of the RBA’s reactive nature and inherent reluctance to move ever lower,” she added.

However, the central bank board also indicated it was concerned an appreciating Aussie dollar could hinder export-driven economic growth, raising the possibility that the currency could become another rate trigger.

“An appreciation of the exchange rate could complicate the adjustment of the economy to the lower terms of trade,” the RBA minutes said.

“But recent currency strength and the latest iteration of the US Federal Reserves’s re-think of how rate normalisation is likely to proceed will mean that the (RBA’s) current pause is relatively short-lived,” Ms Auld said.

“Risks continue to remain biased towards a cash rate of one per cent in 2017.”