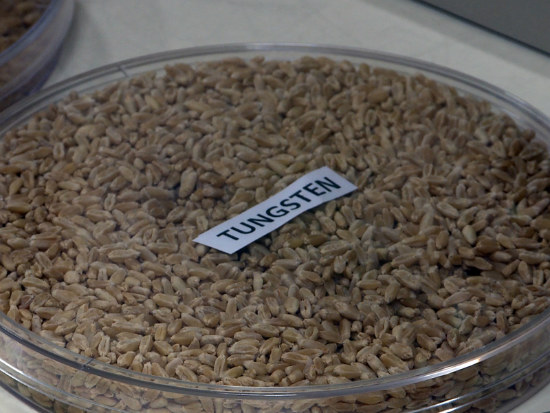 West Australian researchers say they have made a major breakthrough by producing wheat with significantly increased protein content of more than 14 per cent.

The new high-yielding variety has been developed by researchers at Murdoch University and Edstar Genetics, a wheat and barley breeding company.

“Increasing the protein yield of Australian crops will increase the revenue Australia receives for its wheat and make growers more competitive,” he said.

“We are now producing higher-yield wheat which can be grown in poor quality soils with lower production costs.”

The new variety of wheat is named Tungsten, will be commercially available in 2017 and was expected to do well with foreign buyers who would use it for bread baking.