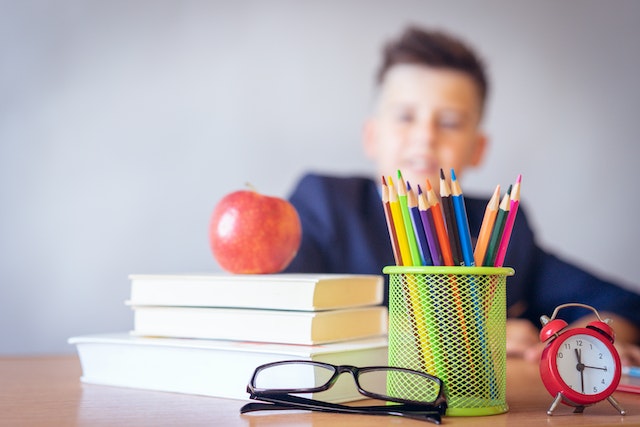 Australia’s most liveable city is now also the most expensive for public school education.

As more families tighten their belts due to inflation, the cost of education is soaring with some parents to spend upwards of $100,000 just to send their child to school in Melbourne.

Research conducted by the Futurity Investment Group estimates the total cost of a government education in Victoria’s capital will be $102,807 over 13 years for a child starting school in 2023.

It found school fees make up five per cent of the total cost of a government education, with 95 per cent spent on ancillary costs such as uniforms and sporting equipment.

Parents are likely to spend up to three times more on outside tuition ($1350) than school fees ($368) in Melbourne this year.

Australia’s capital Canberra is the most affordable for government education at $77,002 followed by Brisbane at $80,419.

With the average household income about $58,448 annually according to the Australian Bureau of Statistics, Futurity Investment Group executive Kate Hill said the rising cost of education is exacerbating financial stress on families.

“What we do know is the cost of education with school fees has increased at twice the rate of inflation over the last ten years,” Ms Hill told AAP.

“It’s coming to crunch time for Australian families and parents who are looking at what their options are around education, which is just another one of those costs that’s increasing on top of everything else and really hurting Australian families.”

The cost of public school education in regional Victoria is significantly lower at $75,217 over 13 years, which Ms Hill said could motivate Melburnians to relocate, particularly with more flexible working arrangements post-COVID.

The survey also found when it comes to Catholic education, Canberra is the most expensive.

Sydney and Melbourne were the cheapest cities for Catholic education at $178,478 and $184,366 respectively.

Non-metro South Australia is the most expensive region for private education at $238,625 over a 13-year period, while Perth is the cheapest city at $213,889.

School fees make up 52 per cent of the total cost of private schooling, with 48 per cent spent on ancillary costs – a more even proportion compared to government education.