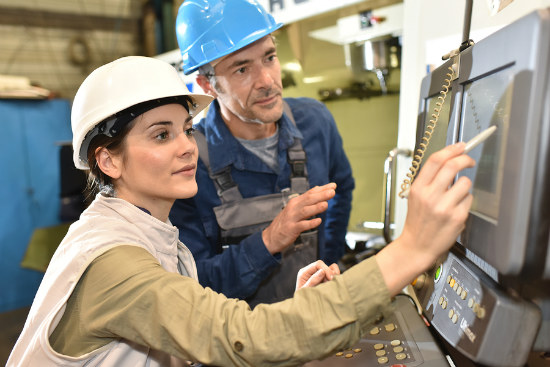 A growing manufacturing sector appears to have triggered strong demand for machinery operators and drivers.

The Department of Employment’s monthly vacancy report shows advertising on the internet for such workers soared by 10.3 per cent in June, the strongest among the eight occupational groups it monitors by far, and were 29 per cent higher over the year.

Overall, internet job ads rose by 0.9 per cent in June to be 11 per cent up from a year earlier.