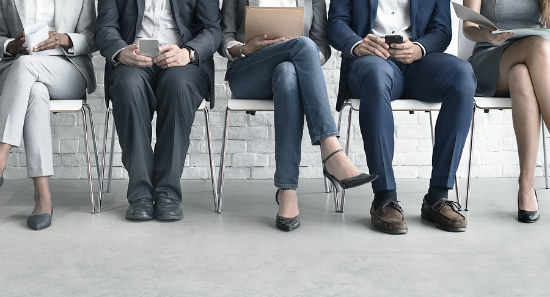 The services sector has become a driving force in Australia’s economy, although jobs are not materialising as demand for workers more broadly remains disappointingly weak.

Business conditions were flat in May, according to the National Australia Bank’s latest monthly business survey, released on Tuesday.

Improvements in sales and profitability for Australian businesses offset another fall in business confidence and a disappointing fall in employment demand, the survey shows.

“There is no doubt that things have remained strong on the activity side, but firms continue to be relatively restrained in terms of their demand for labour,” he said in a statement.

“Firms are more likely to go out and invest or hire more workers if they see that their spare capacity is shrinking,” he said.

The survey said firms also reported slightly lower levels of confidence in May, with that index easing by two points to +3.0, further below its long-run average.

“The RBA’s cut to interest rates did not help lift business confidence as we had hoped, even as sales activity continues to improve,” Mr Oster said.

He said uncertainty around the upcoming election might be a factor, but mixed results across industries suggested other factors were at play.

With business activity remaining solid in the month Mr Oster was confident the Reserve Bank wouldn’t touch interest rates until the June quarter inflation print was released in late July.

“Overall, these survey results give us confidence in our near-term view of the economic outlook, which sees the non-mining recovery remaining on track,” he added.