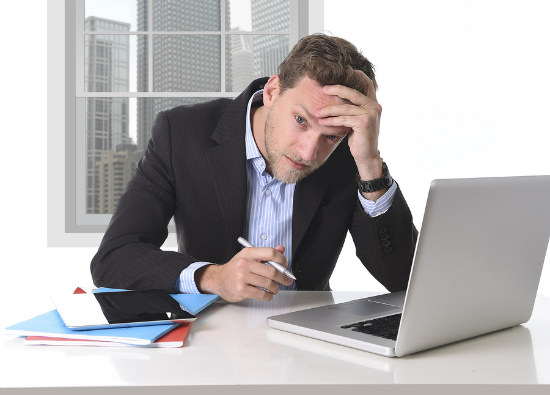 Western Australia has the highest job insecurity of all the states, a report has found.

The figure for WA, up 14 points to 41 per cent, is followed by Queensland at 34 per cent, with Victoria reporting the lowest job insecurity at 21 per cent.

This follows the unemployment rate in WA reaching six per cent for the first time in a decade earlier this year.

WA continued to report the lowest household financial comfort at 5.02 per cent, which is linked to factors such as income, a weak labour market, sluggish demand and falling house prices.

“With a lack of cash savings or equity buffer in their home, there’s a marked increase in households expecting to be unable to service their debts, despite record low borrowing costs,” he said.

Melbourne and South Australia were found to be the most financially comfortable city and state in Australia.

The findings come from ME’s Household Financial Comfort Report, based on a survey of 1500 Australians in June.