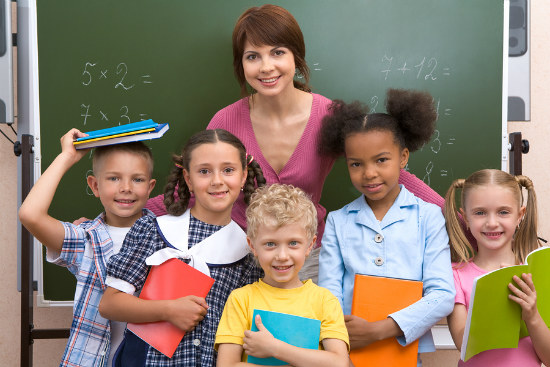 Online gaming may be making students smarter but Facebook is no good for their grades, according to new research conducted in Melbourne.

Associate Professor Alberto Posso, from RMIT’s School of Economics, Finance and Marketing, says moderate use of video games could help students to apply and sharpen skills learned at school.

Data on the students’ online activities and habits was also collected.

However, those who played every day didn’t perform quite as well, said Posso.

It has been a theory among many psychologists that there are characteristics in games that can improve the cognitive ability of players, but there hasn’t been much empirical evidence to point towards whether there is an affect on not.

Posso says his study, published in the International Journal of Communication, found that in terms of school grades, online gaming has a positive effect.

“When you play online games you’re solving puzzles to move to the next level and that involves using some of the general knowledge and skills in maths, reading and science that you’ve been taught during the day,” Posso said.

He recommends teachers consider incorporating popular video games into teaching – so long as they’re not violent ones.

This said, he’s not advocating daily use of video games.

“We have to carefully assess how good it is beyond just grades, but just looking at grades the effect is OK,” Posso said.

This is not surprising, given students who regularly use social media are spending less time studying.

Too much Facebook, however, doesn’t mean they won’t do well outside school in the labour market, added Posso.

“We know that social networks are very important for Labor market outcomes, and kids that are popular and have a lot of friends are more likely to get better jobs coming out of school because they’ll just know people, they’ll be better connected.”