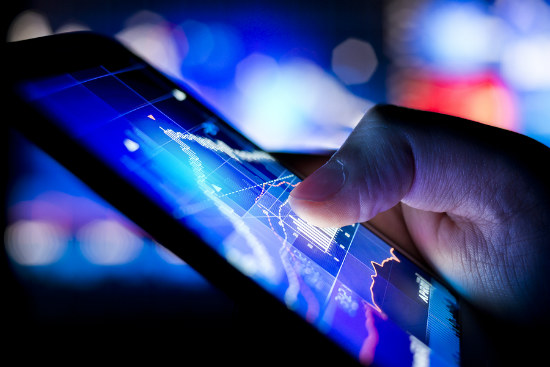 The debutante companies that started trading on the Australian share market this year have by far outperformed their already-listed peers.

The average return from the 25 companies which had listed on the Australian Securities Exchange by the end of May was 24.7 per cent, a new report from investment capital-raising technology firm OnMarket BookBuilds says.

That was well above the 1.6 per cent return from the S&P/ASX 200 for the same period.

“This reflects a very healthy 2016 Australian IPO (Initial Public Offering) market and adds to the impressive IPO performance in 2015, when the average return on the 93 companies that listed on the ASX was 23 per cent,” OnMarket BookBuilds chief executive Ben Bucknell said on Wednesday.

Mr Bucknell said more technology and finance companies were listing on the share market now, taking over from the previously dominant resources sector.

So far in 2016, newly listed companies in the consumer staples sector had generated the best returns, at 65.6 per cent; mining companies were the worst performers, losing 5.0 per cent.

The report, covering April and May listings, found that in April, newly listed companies raised $1.2 billion; in May, $761.5 million of new equity was offered to investors.

The biggest float in April was plumbing supplier Reliance Worldwide, which listed on April 29 after raising $918.8 million.

The biggest new listing in May was listed investment company WAM Leaders, which raised $394 million.

The seven companies that listed in April had returned an average of 39.4 per cent on their offer price as at April 29.

The five companies that listed in May had returned an average of 9.4 per cent as at May 31.