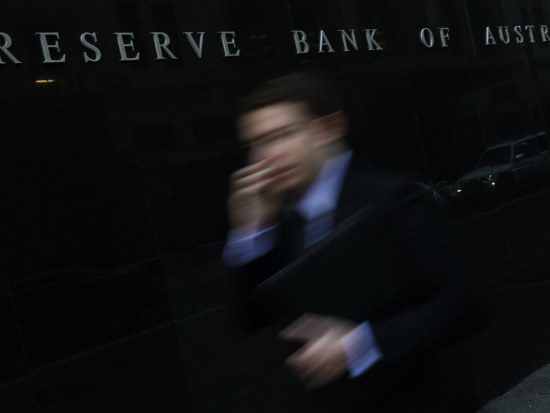 The Reserve Bank is set to cut the official interest rate to a all-time low of 1.50 per cent next month.

The RBA left the cash rate at 1.75 per cent at its July board meeting on Tuesday, two months after cutting it by 25 basis points in a bid to boost tepid inflation.

RBA governor Glenn Stevens said it would be “prudent” to hold rates this month, but for the first time in months he indicated a willingness to ease policy if required.

“Further information should allow the board to refine its assessment of the outlook for growth and inflation and to make any adjustment to the stance of policy that may be appropriate,” Mr Stevens said in a statement.

He said the “absolute MacDaddy” in determining whether rates would be cut or not would be the June quarter consumer price index, due later in July.

“Another low ball print seems to be likely and in my view will be the nail in the coffin for an August rate cut,” Mr Weston said.

JP Morgan economist Ben Jarman noted the “dovishness” of the RBA’s statement implied potentially even more cuts were on the way.

“They say ‘over the period ahead’, so you don’t get the sense that this is a stance that has an expiry date,” Mr Jarman told AAP.

“Our view is that they will be cutting more than once.”

The RBA briefly mentioned Britain’s vote to leave the EU in its statement, but said global markets were still functioning effectively.

“Any effects of the referendum outcome on global economic activity remain to be seen and, outside the effects on the UK economy itself, may be hard to discern,” Mr Stevens added.

Meanwhile, the central bank didn’t mention the outcome of the weekend’s federal election at all.