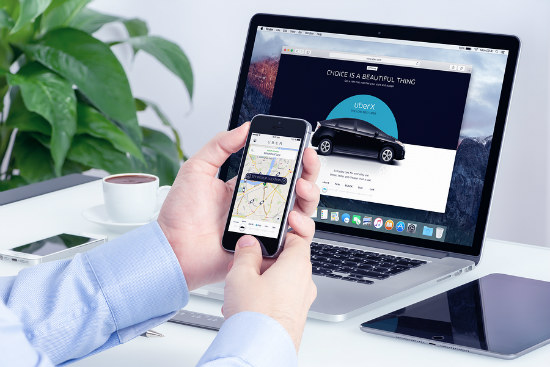 Insurers are acting to plug policy gaps that mean many Uber drivers in Australia have unwittingly been operating without cover.

Some car owners breached their comprehensive, third-party property or third-party fire and theft insurance policies when they provided ridesharing services through Uber and other apps.

After consulting with Uber, Allianz has followed IAG’s lead in amending policies to let private owners offer ridesharing services, providing they inform the insurer and don’t do it for more than 20 hours a week.

“We recognise that there has been a change in how customers use their cars in the sharing economy and we want to ensure they can continue to trust Allianz to protect them as their insurance needs change,” Allianz chief market manager John Myler said.

The switch applies across the country.

IAG, through its NRMA, RACV, SGIO and SGIC brands, made a similar change to policies on October 30 last year.

Its only proviso is that customers cannot be full-time rideshare drivers.

Insurers’ standard policy wording for private vehicle use has generally included an exclusion relating to commercial use.

Breaching that would allow an insurer to deny a claim, although Allianz acknowledges that they wouldn’t know a rideshare was being operated unless the customer told them.

The changes come as the NSW government aims to overhaul the state’s compulsory third-party insurance, deemed the least affordable scheme in the country.

The NSW Parliament will consider the reforms later this year

The government is also proposing a $1 levy on all taxi and rideshare passengers to help fund a compensation scheme for taxi license holders whose livelihood has been devalued by alternatives such as Uber.