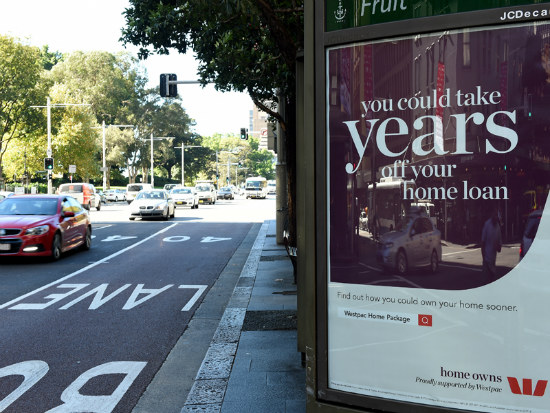 A sharp monthly decline in lending to property investors points to a softening housing market, despite record low interest rates.

Investor loans slumped five per cent in April, and were down almost 21 per cent from a year earlier – the biggest annual fall in seven years.

The total number of home loans approved in April edged up a weaker than expected 1.7 per cent.

The investor share of approvals is now around 35 per cent of the market, well down from its peak of 43 per cent in May 2015, JP Morgan economist Tom Kennedy said.

The latest figures show conditions prior the Reserve Bank’s May cash rate cut, and with further cuts expected as early as August, the central bank is likely to keep a close eye on market indicators to ensure a fresh wave of investor activity doesn’t reignite risks.

“Greater regulatory oversight and the imposed speed limit on investor lending will ensure the run-up seen in 2014 is unlikely to be repeated,” Mr Kennedy said.

CommSec chief economist Craig James said there are softer times ahead for the housing market.

After leaving rates unchanged on Tuesday, the Reserve Bank noted a “more cautious attitude to lending by some financiers” as well as a “considerable supply of apartments” to come onto the market over the next few years.

“Both demand for new home loans and home prices are likely to flatten in this environment,” Mr James said.

Despite April’s softer than expected lending figures, ANZ economists predict investor demand will pick up in the coming months, supported by solid improvement in house prices and building approvals.

“Housing construction activity will remain elevated in 2016, however today’s data indicates that any further growth is likely to be modest compared to recent years,” they said.

First home buyers lending made up 14.4 per cent of total loans to owner-occupiers in April – well below the long term average of 20 per cent.

“First home buyers continued to be weighed down by housing affordability concerns, which are being amplified by weak wage growth,” ANZ’s economics team said.