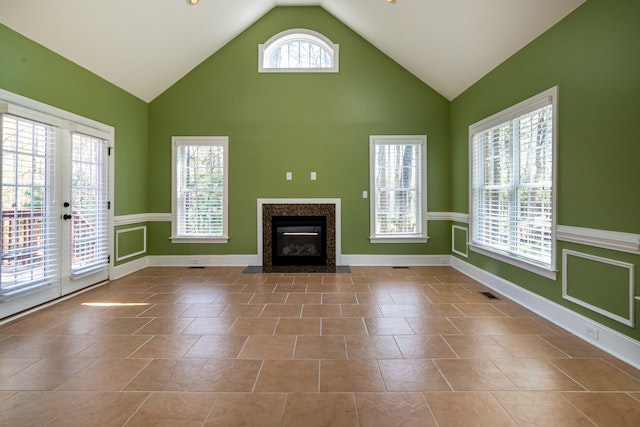 The property market continues its orderly descent from COVID-induced highs, with Brisbane leading the downturn.

Another 1.2 per cent was shaved off national dwelling values in October, marking the sixth monthly decline in home prices as measured by CoreLogic.

Sydney and Melbourne may have been first of the starting blocks but home prices in Brisbane are falling the fastest, dropping two per cent for the month.

The overall rate of decline has been easing month to month, with the 1.2 per cent drop following a 1.4 per cent decline in September and a 1.6 per cent fall in August.

Its index shows national dwelling values fell just 0.06 per cent in October, the smallest fall since house prices started cooling off in May.

“With Australian borrowers facing the double whammy of further interest rate hikes along with persistently high and rising inflation, there is a genuine risk we could see the rate of decline re-accelerate as interest rates rise further and household balance sheets become more thinly stretched,” he said.

Mr Lawless said the housing market had been cushioned by there being fewer listings than normal as well as the tight labour market, substantial savings buffers and large numbers of households on fixed-rate home loans.

PropTrack senior economist Eleanor Creagh agreed that further rate rises would continue to put downward pressure on house prices but said there was evidence the downturn was starting to ease.

“The RBA appears done with frontloading the tightening cycle, slowing the pace of its hikes,” Ms Creagh said.

“This may give prospective buyers a confidence boost. Evidence buyers were taking advantage of the less competitive conditions.”