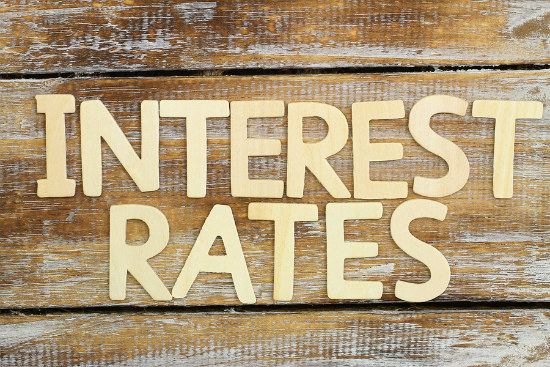 The outlook for businesses is upbeat for the near-term, but headwinds threatening growth could trigger two rate cuts within the next year.

The National Australian Bank monthly business survey shows both business conditions and confidence dipped in July, although they remained elevated, while employment held on to June’s gains.

NAB chief economist Alan Oster said that given the survey was taken before the August interest rate cut, the results pointed to a positive near- to medium-term outlook.

“Although some of the headline measures from the survey eased a little in the month, we continue to be encouraged by the results,” he said in a statement.

“The outcome is still suggesting that the near-term outlook for the non-mining economy is a good one, which is helping prop up demand for labour, albeit primarily in the major eastern states.”

However, the longer-term outlook is far more uncertain, Mr Oster warned, with risks including the potential of flattening liquefied natural gas exports or a downturn in the housing construction sector.

He also said both global and domestic disinflationary pressures were expected to keep consumer prices growth below the Reserve Bank of Australia’s two to three per cent target band for an extended period and modest economic growth could put upward pressure on the unemployment rate.

Any combination of those factors could force the RBA to act, he said.

“We now expect the RBA will need to provide further support through two more 25 basis point (interest rate) cuts, in May and August 2017, (to a new low of 1.0 per cent), which should be enough to stabilise the unemployment rate at just over 5.0 per cent and prevent economic growth from dropping below our forecast of 2.6 per cent in 2018,” Mr Oster said in a statement.

“Monetary policy deliberations may then turn to the possible use of non-conventional policy measures if the outlook deteriorates further.”

Mr Oster was referring to policies pursued by major central banks like the US Federal Reserve, which has set its benchmark policy rate at near zero since 2008 and embarked on repeated bouts of government bonds purchases to drive longer-term rates to historic lows.