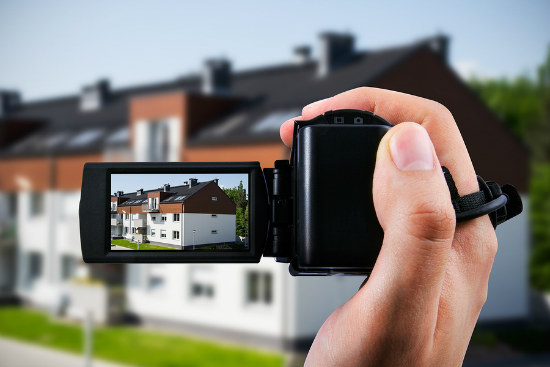 Foreign investors will pay an additional four per cent stamp duty surcharge on their purchases from budget day on June 21.

“Most foreign investors are likely to absorb this cost and proceed with their transaction regardless,” Ms Berejiklian said on Tuesday, signalling that it’s unlikely the increased taxes will improve housing affordability.

The changes come just a week after Queensland’s Labor government imposed a three per cent charge on foreign purchases on homes and apartments.

Victoria also lifted its stamp duty and land tax surcharges to seven per cent and 1.5 per cent respectively in April.

The Property Council of Australia’s chief of policy and housing, Glenn Byres, criticised the states over their “cash grab”, saying they put Australia’s global reputation at risk.

“Offshore investors account for about 15-20 per cent of pre-sales in our capital cities and help switch projects from concept to construction,” he said.

“This helps maintain a supply pipeline crucial to close the demand gap, lifts affordability and every new home constructed supports up to 40 jobs.”

The move was also criticised by the president of the Real Estate Institute of NSW, John Cunningham, who said: “The reality is that investors will look anywhere else.”

“If there’s a chance to do business in Canada or in South Africa, they’ll go there,” he told AAP.

The measures are expected to raise $1 billion in revenue over the next four years, and will partly offset $1.8 billion worth of business tax cuts to come in next week’s budget.

Shadow treasurer Ryan Park said he was not convinced the surcharge would generate the amount of revenue the government was forecasting.

“And I don’t believe for one second that it will make an impact on housing affordability,” he told AAP.

The “highly volatile” taxes were a direct result of the Baird government’s bid to sell off much of the state’s public assets in recent years, he said.

“The government knows that it needs to find every available source to pull some more revenue in,” Mr Park said.

Ms Berejiklian did not rule out increasing the surcharge in the future.