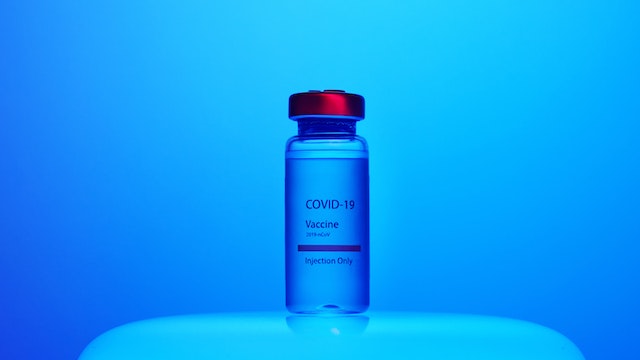 Australians won’t be able to receive a third COVID-19 vaccine booster until at least next year.

The Australian Technical Advisory Group on Immunisation (ATAGI) said it did not recommend the rollout of a fifth vaccine dose, or third booster, despite a rise in the number of virus cases.

“At this point in time, (ATAGI) have said they anticipate new booster recommendations being made in early 2023 in preparation for the southern hemisphere winter,” he told reporters in Canberra on Tuesday.

“Any reduction in transmission by adding a fifth dose to the system would, in (ATAGI’s) words, likely be minimal.”

The decision coincides with ATAGI’s decision to approve a new COVID-19 vaccine for use that offers protection from two strains of the virus.

ATAGI approved the Pfizer bivalent vaccine for use as a booster.

It will be available from December 12 for people aged 18 and older.

The bivalent vaccine provides protection against the original strain and the Omicron variant.

Mr Butler said the rollout of the new vaccine was not triggered by the spike in cases.

“It’s not driven by any particular sub-variant of the Omicron strain of the virus – it’s been something of a soup of other variants,” he said.

There has been a 47 per cent increase in the number of COVID cases in the past week.

Chief Medical Officer Paul Kelly said there was a small lift in the number of people getting booster doses following the wave, which was nearing its mid-point.

“If it ends up being similar to (Singapore’s recent wave), and I believe it will, then it should peak soon and drop quickly.”

While cases are rising, Mr Butler said the case numbers were about 85 per cent below the numbers seen during the peak in late July.

Vaccine boosters are available to people 16 years and older.

Second boosters are available for those 30 years and older within three months of the first booster, or those 16 and older if they are immunocompromised or living in aged or disability care.

ATAGI has also approved the paediatric Pfizer vaccine for at-risk children between six months old and five years old, with the rollout to begin mid-January.

The paediatric vaccines are being limited to children who are severely immunocompromised or have a condition that puts them at risk of COVID.

Prof Kelly said he would not speculate on when the current wave of cases would peak but recent spikes overseas had been short and sharp compared to earlier ones.

“We’re in a very different situation than we were this time last year – all of the tools in the armoury that we would want to deal with a wave are well supplied, unlike last summer,” he said.

Last week, health department secretary Professor Brendan Murphy told a Senate estimates committee hearing the government was yet to make a “firm” decision on continuing COVID-19 funding for hospitals – in place until December 31 – after the end of this year.

Asked if a decision had been made to continue the special hospital funding beyond 2022, Mr Butler said the government would have more to say about “other COVID arrangements”.