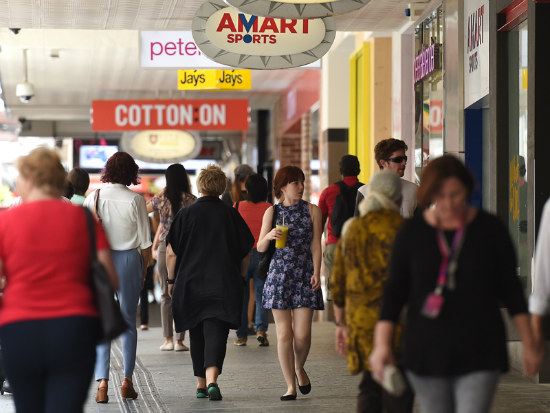 Uncertainty about the Brexit vote and the Australian federal election weighed on consumer confidence in June, but the outlook has since improved.

The Westpac Melbourne Institute Index of Consumer Sentiment fell by 3.0 per cent to 99.1 points in July, from 102.2 points in June.

Westpac chief economist Bill Evans said the fall was mainly because the survey was taken amid the market volatility immediately after the British voted to leave the European Union.

He said respondents were also concerned about the possibility of a hung Australian parliament during the election campaign.

However, Mr Evans said, the fall in confidence wasn’t that bad given the circumstances.

“With the major events of ‘Brexit’ and prolonged election uncertainty it is not surprising to see a fall in the index,” Mr Evans said.

“In fact, given these developments, this fall appears to be surprisingly modest.”

The main drivers were the measures of the economic outlooks for the next 12 months, which fell 6.1 per cent, and respondents’ finances compared to one year ago, which fell 5.2 per cent.

However, Mr Evans noted, the outlook had improved since the survey was taken, with the coalition claiming victory in the election, Brexit-associated global market volatility fading and Australia’s Reserve Bank likely to cut rates again in August.

“It is reasonable to speculate that had the survey been conducted over the last few days the results would have been more positive,” he said.

“With the index currently poised only slightly below 100, we can be reasonably confident that the index will be back above a 100 next month despite having to negotiate two major shocks in Brexit and election uncertainty.”