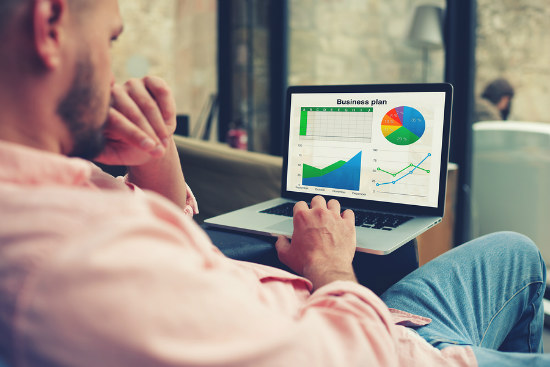 Economic nationalism and protectionism are on the rise, as can be seen in the impending Brexit poll in the UK, according to the Australian vice chairman of the International Chamber of Commerce.

John Denton says the role of the world’s largest business organisation is to argue the case for open borders and the power of trade to lift global economic growth.

But he said times are challenging for a body with 6.5 million members in more than 130 countries.

“We’ve seen a rise in protectionism and we’ve seen growth in economic nationalism,” Mr Denton said from the UK.

“It’s still too hard to tell if this surge of economic nationalism, this surge of challenges against trade, will translate into a departure from the European Union by the UK.”

Mr Denton said the argument for the UK to remain in the European Union was rational, and revolved around economic challenges and opportunities.

The emotional argument to leave involves immigration and control, he said.

Those attracted to protectionism and economic nationalism were wrong to believe they could radically improve their lives with an EU exit, Mr Denton said.

“There is this sense of a sugar hit – that somehow it’s going to fix things,” he said.

“But what it does do is lead to higher costs and it’s not in the interests of the broader citizenship.”

There had been a significant rise in protectionism since the global financial crisis, Mr Denton said.

People were not necessarily swayed by trade-related issues, but by issues including rising inequality in developed nations, the impact of technology on jobs, and concerns about forced migration.

Business leaders, policy makers and political leaders need to recognise that there was no longer a clear consensus in favour of open economies, Mr Denton said.

“There has to be a very clear argument and discussion as to why it is in citizens’ interests for these barriers not to be raised,” Mr Denton said.

“Because you can see how easy it is for people to stoke up fear on these sorts of issues.”