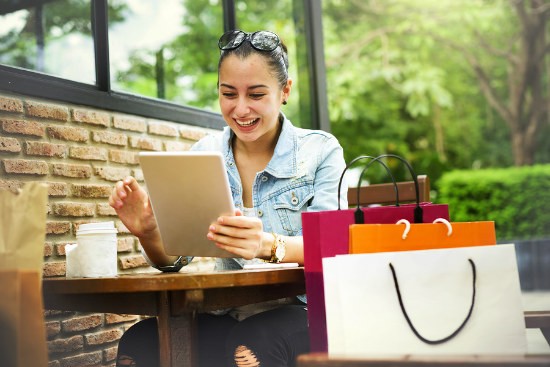 Confidence is still sitting near multi-year highs as Australians take heart in the domestic economy rather than worrying about the Brexit.

“The strength in confidence reflects the solid momentum in Australia’s economy,” she said in a statement.

“The improvement in the labour market is likely to be a key factor behind the recent improvement in confidence, in addition to low interest rates and the ongoing strength in the housing market which are supporting households healthy assessment of their own finances.”

The survey said the slight drop in confidence in the week was largely driven by a deterioration in consumers’ views about the short-term economic outlook.

Meanwhile, consumers’ views about their current finances compared to one year ago declined by 2.3 per cent.

But they were actually 2.7 per cent more optimistic about their finances over the next 12 months.

Ms Emmett warned that despite most local consumers remaining upbeat, Australia was still vulnerable to the fortunes of the global economy.

“Global volatility is the biggest driver of local uncertainty, and with our measure of uncertainty picking up sharply recently we will be closely monitoring further developments in confidence,” she added.