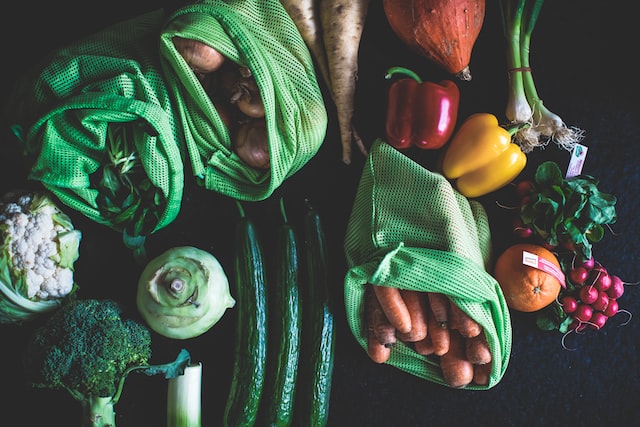 As Christmas approaches, millions of Australians are turning their minds to what to feed family and friends.

But for many people, the amount of food wasted is just as important as what dishes are served.

On a December morning in the Illawarra region of NSW, driver Sage McAteer from OzHarvest helps recover food destined for landfill.

The pre-Christmas rush sees supermarkets place big produce orders to meet increased demand, and that’s when OzHarvest steps in to save surplus food from going to waste, delivering it to charities that help feed people in need.

Every week, the organisation rescues more than 250 tonnes of produce.

Pick-ups from two major supermarkets and a local bakery offer enough food for several Illawarra charities to feed the region’s most vulnerable.

Mr McAteer is passionate about preventing food waste and feeding those who cannot afford it.

“The majority of food that comes through is so fine to eat,” he told AAP.

“The need for food at the moment is the biggest demand we’ve ever seen.”

In a recent report, food relief charity FoodBank found one in five Australian households ran out of food in the last year, with some families going entire days without eating because of financial insecurity.

Yet at the same time, it’s estimated that one-quarter of the food Australia produces goes to waste, costing the economy more than $30 billion each year.

The latest national waste report found more than 31 million tonnes of food was wasted in the past year.

Ms Swanson wants every option on the table to tackle food waste, and is keen to explore whether expiry and best-before dates on produce can be extended.

“We need to figure out whether we’re really giving people the optimum amount of time,” she said.

“Of course public health and safety is always important as well.

“It’s something that we possibly should consider because there is a heck of a lot of waste and to think that people are going hungry.”

The festive season often sees an increase in the amount of food wasted.

OzHarvest sustainability officer Matt Rose points to the sheer volume of food presented on many Christmas tables across the country.

“A lot of things are thrown out at Christmas time because we’re just putting too much food on our tables,” he said.

“Seventy per cent of that food from homes is perfectly edible, so there’s a hell of a lot of food going to waste.”

As part of its submission to the food security inquiry, OzHarvest has called for a federal minister for food to oversee the sector.

“We look at food security and food waste together and we see that not even those things are joined up in government,” Mr Rose said.

“Food systems as a whole needs a kind of comprehensive plan for the country.

“Food waste and food relief should be addressed in a single plan with more streamlined government responsibility.”

The food security inquiry remains open for submissions and the committee plans to hold public hearings in regional areas next year.

In the meantime, it’s considering local food production and the impact of supply chain distribution on food cost and availability.

Amid warnings that customers can expect food prices to soar by seven per cent in the next 12 months because of supply chain issues, Ms Swanson said the committee has a big job.

“It is important that Australians can afford to eat well and we do remain a food secure nation, not only first and foremost for Australians, but also for the rest of the world,” she said.