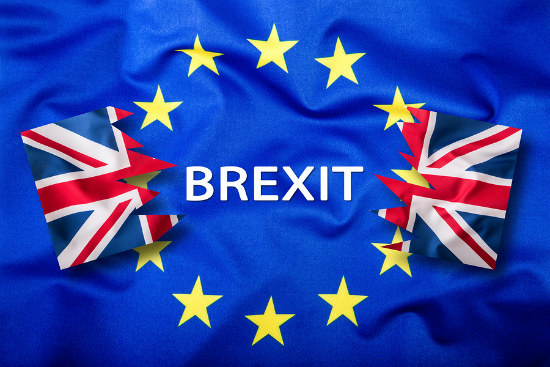 Brexit worries are unlikely to dent the Australian economy, which could finally return to trend growth in the second half of this year as commodity prices bounce.

The Westpac-Melbourne Institute Leading Index has picked up significantly since the start of the year.

“This latest reading suggests growth over the next three to nine months will be almost around trend,” he said.

“That outlook is more consistent with Westpac’s forecast for growth holding steadily around a three per cent pace over the next year.”

An improvement in commodity prices, the share market and US industrial production drove the result.

“These components would have captured some of the initial impact of ‘Brexit’, providing further evidence of the limited expected drag from the UK plebiscite on the outlook for the Australian economy,” Mr Evans said.

Despite this, Westpac expects the Reserve Bank to slash the cash rate to a new record low of 1.5 per cent next month.

In its July minutes, released on Tuesday, the central bank appeared more cautious around the local jobs market and housing activity.

“However, the key to the August decision will be the June quarter inflation report which is expected to confirm that inflation in Australia remains very low,” Mr Evans said.

“Further monetary stimulus will be required to return inflation to the targeted two to three per cent zone by the end of 2017.”