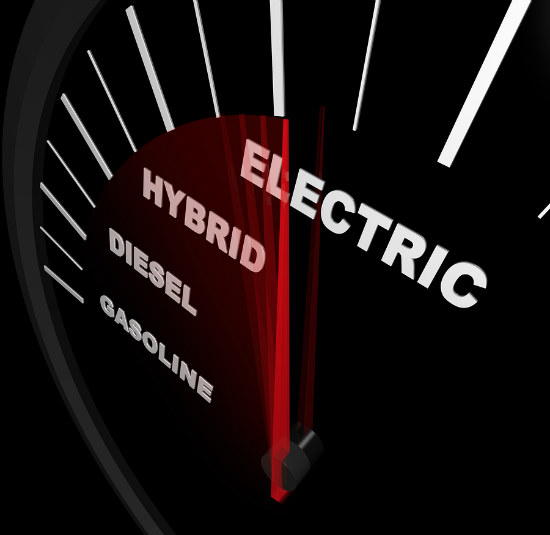 Australia is on track to host the world’s two biggest lithium mines as soaring sales of electric vehicles and mobile phones in China drives demand for the rare metal.

Surging production of electric vehicles and the lithium batteries that power them is expected to underpin demand for lithium, the key Diggers and Dealers mining industry conference has heard.

Pilbara Minerals, which is developing the Pilgangoora Project in the iron-ore rich Pilbara region of Western Australia, has recently signed an offtake agreement with Chinese firm General Lithium and plans to start mining next year.

Pilbara chief executive Ken Brinsden, the former boss of iron ore miner Atlas Iron, told the conference in Kalgoorlie that investors will focus on the value of new lithium developers and choose low-cost operations close to a port as they did with iron ore.

“It’s going to take a big project like ours to make a dent in the demand side,” Mr Brinsden told reporters at Diggers and Dealers on Tuesday.

“This whole scene will become really important for Australia.”

The US and Chinese-owned Greenbushes lithium mine in south Western Australia is now the world’s biggest lithium mine.

“There’s every chance that by the time we get up they will be the two largest lithium mines in the world,” he said.

Investors were banking on five million new energy vehicles being built in China by 2020 and the conversion of millions of electric bikes to use lithium ion batteries.

He added that the western world had hardly heard of many Chinese electric car manufacturers which were helping to boost demand.

US electric car manufacturer Tesla has received 400,000 orders for its US$36,000 Series 3 vehicle which will be released next year.

Pilbara Minerals which plans to ship its spodumene concentrate – a lithium ore – 120kms to Port Hedland.

Fellow West Australian lithium developer Neometals said a tripling of the price of the commodity over past 12 months had been driven by production of larger lithium batteries.

Neometals is looking to commercialise its lithium resources at Mount Marion near Kalgoorlie in the goldfields region of Western Australia.

Meanwhile, mining giant Rio Tinto said it was undertaking a pre-feasibility study on the Jadar lithium deposit in Serbia.