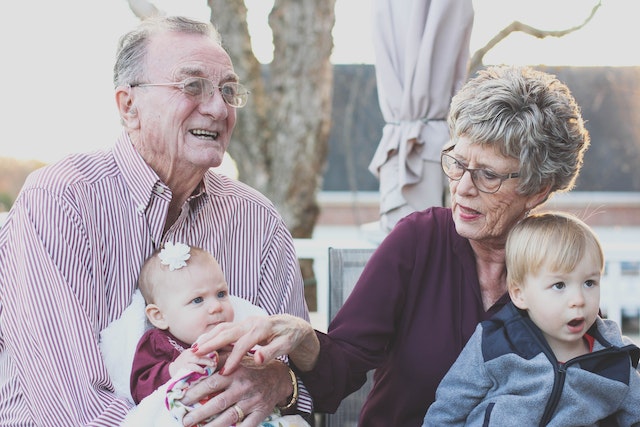 Australians are living longer despite the COVID-19 pandemic, which caused life expectancy to drop in many of the world’s richest nations.

Australian Bureau of Statistics figures released on Tuesday showed a girl born in 2021 could expect to live 85.4 years, up several months on the pre-pandemic figure.

Males were expected to live 81.3 years, a similar increase.

The ABS noted Australia was one of the few countries to show an increase in life expectancy since COVID hit, and had the third-highest life expectancy in the world behind Monaco and Japan.

US life expectancy has dropped to the lowest level since 1996, plunging 2.7 years between 2019 and 2021, while in 2020 the pandemic led to the biggest year-on-year drop in life expectancy in England since figures were first collected in 1981.

The ABS said a 65-year-old Australian male could expect to live another 20.3 years, compared to 23 years for a woman the same age.

However, the figures showed a wide disparity in life expectancy between people in well-off urban areas and the most remote communities.

The highest life expectancy in Australia for women was in the Ryde region of Sydney, where a female could expect to live 88.4 years from birth.

For males, the highest life expectancy was 85.6 years in the Baulkham Hills and Hawkesbury region of Sydney.

In contrast, the lowest figures for males and females were both in the outback Northern Territory, at 71.7 and 77.1 years respectively.

University of Melbourne demographer Tim Adair said the figures highlighted a consistent pattern in Australia, where life expectancy was better in more-affluent parts of major cities than in outback areas.

He also noted there had been more deaths than expected in 2022 due to an increase in COVID-related mortality as well as deaths from other causes like diabetes.

“We’ve also seen an increase in deaths at very old age and that may well be because as society has opened up and there’s more infectious diseases circulating in the community, they tend to disproportionately affect the very old and frail,” he told ABC TV.

The ACT has the highest average life expectancy of any state or territory, followed by Western Australia, Victoria and NSW.

The Northern Territory has the lowest average life expectancy, followed by Tasmania.