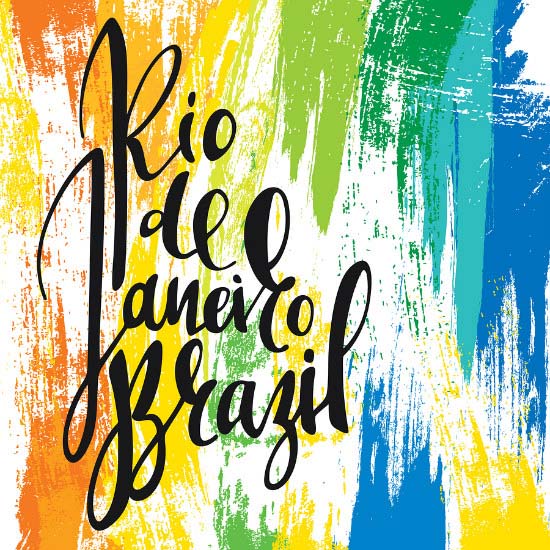 Brazil-bound revellers are being urged to take preventative measures against infections and mosquito-borne illnesses as the Olympic Games near.

Sydney-based travel doctor Sarah Chu says Brazil’s health gradient is different to Australia’s and puts travellers at risk of diseases not traditionally on their radar.

She said despite dominating headlines due to its birth defects, Zika virus is just one of the illnesses “you can absolutely die from” in the South American country.

“There is a health inequality and it depends whether you’re moving up or down that ladder when you travel,” she said.

“They don’t have the same standards of health care, including sanitation and food and safety practices.”

Rio is deemed malaria free, however Brazil is prone to cases of yellow fever and chikungunya virus, along with the highest number of dengue fever cases worldwide.

Dr Chu said Aedes mosquitoes – linked to each of these illnesses – are “urban daytime biters” and can be best prevented by insect repellent with a DEET marking of 20 per cent or more.

She said travellers should consult their doctors for itinerary-specific advice because “it’s not always about jabs, some people might need certain boosters”.

Large crowds increase the risk of influenza while ingesting contaminated food and water can lead to hepatitis A, typhoid or traveller’s diarrhoea.

According to a study commissioned by the Associated Press, infectious adenovirus readings turned up at nearly 90 per cent of tested sites in Rio over the past 16 months.

High viral loads were also recorded in sand samples from several of the city’s world-famous beaches including Copacabana and Ipanema, the study found.

DO’S AND DONT’S FOR TRAVELLERS TO BRAZIL

* Get vaccinated before departure and arrange travel insurance

* Drink bottled and boiled water, even for brushing teeth