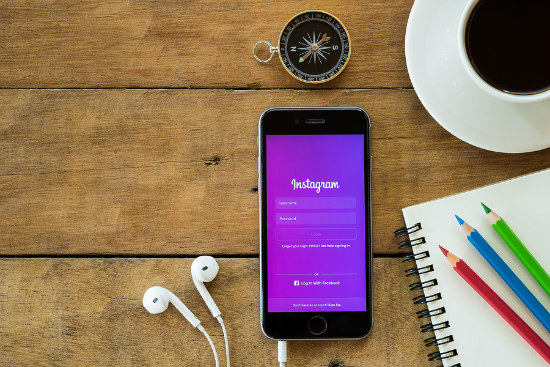 Stories, Instagram’s latest feature, has been given scathing early reviews by Australian users who’ve labelled it ridiculous and a “Snapchat rip-off”.

Instagram users can now post images that time-out within 24 hours – a feature Snapchat introduced in 2013 and also called Stories.

Instagram, a Facebook subsidiary, says the new update “lets you share all the moments of your day, not just the ones you want to keep on your profile”.

But its similarity to Snapchat has not gone unnoticed by Australian users.

“It’s a rip-off of Snapchat,” Wentworth Memes tweeted on Wednesday.

“It’s essentially copied the Snapchat concept, everything about it: the text, the doodling,” she said.

“Now that’s kind of changed and it’s a bit weird.”

The fledgling feature does, however, have the support of some popular users.

She was walking her dog and later dining at the Rockefeller Center.

As for what’s next, author Marc Turner thinks he knows what Instagram might have in the pipeline.

“Don’t worry, Instagram will soon have a Pokemon-finding feature,” he tweeted.