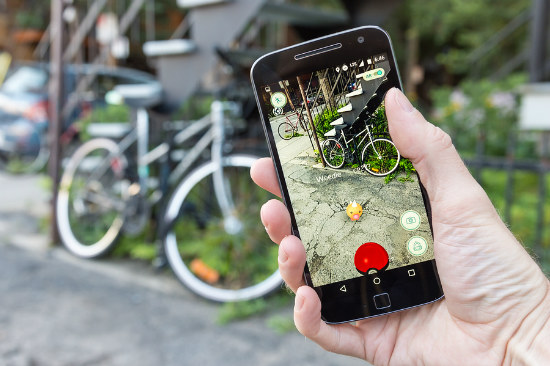 Young Australians are booking their holidays with a game plan, turning to the mobile phenomenon Pokemon Go to shape their itinerary.

More than a third of Aussie millennials will consider domestic and international travel in order to catch ’em all, stopping at certain landmarks based on their popularity as a PokeStop, according to research by Hotels.com.

The survey of 500 adults aged under 30 found almost three quarters will log in to the application while on holiday and spend an average of 3.25 hours each day trying their hand as a Pokemon master.

Those studied listed Sydney’s Opera House and Bondi Beach among the top five world landmarks likely to have a high number of surrounding PokeStops – or places to pick up items such as Pokeballs within the game.

Many also said they would look beyond the sea to catch a Horsea, with 27 per cent earmarking Japan’s bustling capital of Tokyo as a Pokemon playground, while six per cent considered a trek to Mount Everest in Nepal.

The augmented reality game has become known for getting gamers off the couch and onto the streets but 34 per cent of those surveyed said they would be more likely to use a Pokegym digitally attached to a hotel rather than the actual gym.

However, given players must walk between two and 10km to hatch one Pokemon egg, 33 per cent of Aussie millennials said they would walk at least five kilometres around a destination each day.