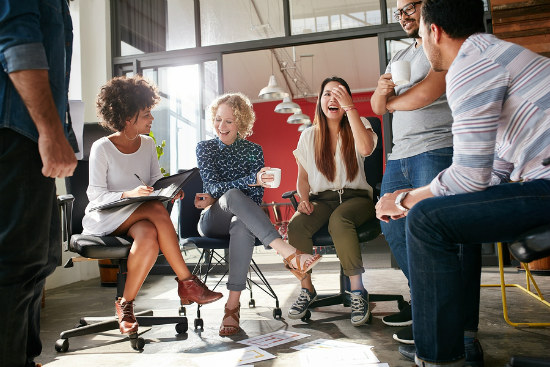 Despite decades of progress on gender equality many Australian industries are stuck in the past when it comes to diversity of the sexes, according to a new report.

In fact, the proportion of women in female-dominated industries has actually increased in the past 20 years – leading the agency to urge young men to consider entering non-traditional careers.

“The most striking finding is the lack of progress in addressing segregation across the workforce over the last 20 years,” WGEA’s executive manager of strategy and engagement Jackie Woods told AAP.

“We’ve had a big increase in women’s participation in the workforce over that time but the male and female-dominated industries have remained fairly entrenched.”

Almost 80 per cent of those employed in the healthcare and social assistance industries (including nursing, aged care and social work) are women, up from 76 per cent in 1995.

And females now make up 70 per cent of workers in the education and training sector, five per cent more than in 1995.

Meanwhile the proportion of women employed in construction and mining – about 12 per cent – has changed little in the past two decades.

Ms Woods said research shows that having a more equal spread of men and women in the workplace leads to a healthier culture and improved business performance.

Her agency has launched a web and print campaign featuring workers of both sexes who’ve succeeded in non-traditional fields, in a bid to break down stereotypes.

“If we can encourage people to think again about the kind of career that they might enjoy then I think it’s a worthwhile discussion,” she said.