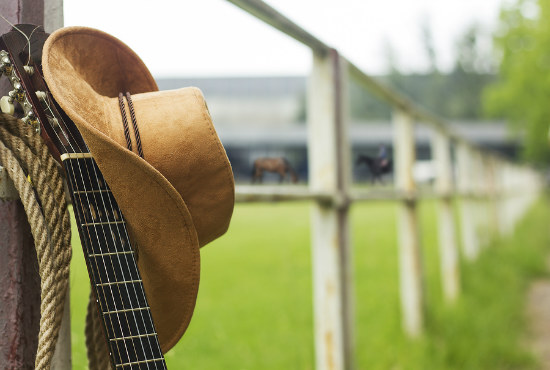 More than 28 million domestic visitors, mostly from Queensland, spent a record $16.4 billion in NSW in the year before March according to the latest Tourism Research Australia’s National Visitor Survey, released on Wednesday.

“Not only is NSW attracting more interstate visitors but more people are also choosing to visit our regions,” Mr Ayres said in a statement.

“Regional NSW is one of this government’s leading priorities and tourism plays a vital role in our regional economy, highlighted by some of Australia’s most successful home-grown events including the Tamworth Country Music Festival, the Deni Ute Muster and the Parkes Elvis Festival.”

While NSW had a six per cent increase in visitors overall, every state and territory recorded increases in overnight domestic visitors. The biggest booms were in the Northern Territory (up 37 per cent to 1.4 million visitors) and Western Australia (up 13 per cent to 8.9 million).

Tourists spent more time outdoors, with growth in visits to botanical gardens, the beach, bushwalking and rainforest walks around the country.