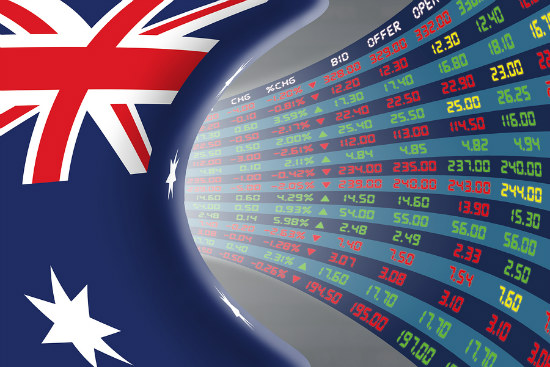 ASIC commissioner Cathie Armour said listing standards were particularly important in Australia because about a third of all adults hold publicly listed stock.

“The ASX has one of the highest numbers of publicly listed entities in the world,” Ms Armour said.

There are around 2,200 listed entities listed in Australia, about 200 fewer than the New York Stock Exchange or the London Stock Exchange.

In addition, equity funding was a major source of funding for Australian business, she said.

Ms Armour added that an enormous proportion of Australians’ retirement savings were invested in ASX equities, totalling about $500 billion of self-managed and other superannuation fund investments.