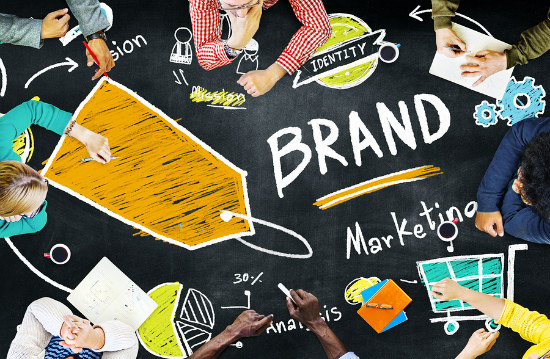 The advertising industry annually contributes around $40 billion, or 2.5 per cent of GDP, to the Australian economy, a new report has estimated.

In the first study of its kind to examine the value of advertising, research firm Deloitte Access Economics has found the industry has helped secure nearly 200,000 jobs in Australia, driven competition in the market to the benefit of consumers and supported the objectives of government and business.

The study was commissioned by the industry’s peak lobby group, The Communications Council.

The report estimated annual expenditure on advertising in Australia at $12.6 billion in 2014 and found that for each dollar invested in advertising, there is a $3 benefit to the economy.

“As the commodities market softens, its encouraging to see our services industry has a solid role in bolstering the broader economy,” The Communications Council chairman Jaimes Leggett said.

“It’s clear from this research that an investment in advertising helps to drive the Australian economy further.”

The industry has also proven to be a powerful influencer of audience behaviour in areas such as road safety, public health and tourism, the report found.

Not surprisingly, advertising had the maximum impact on the retail industry, which accounted for $8.7 billion of the $40 billion in economic value.

Despite the benefits, the inherent nature of advertising has also imposed some costs on consumers, the report found.

This included time spent watching, reading or listening to advertisements, it said, noting a 2014 survey that found 35 per cent of people would rather pay for online content than view advertising.

It also counted the promotion of alcohol and gambling among significant costs.

“Advertising could also play a role in consumerism, the chronic consumption of goods and services that are beyond an individual’s true demand, which can have significant environmental and social consequences,” the report said.

Its research was, however, focused on the impact of advertising on overall economic efficiency, adding that regulators and industry bodies play an important role in managing such costs.