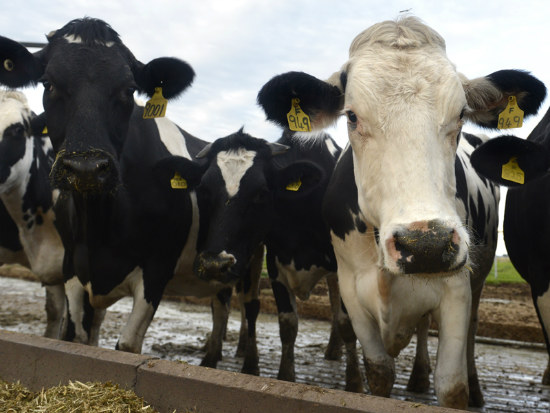 Shares in A2 Milk have soared after the dairy producer lifted its full year profit guidance due to continued demand from China.

A2 Milk also said it is well placed to respond to any further regulatory change in China governing the supply of infant formula.

A2 Milk said it continues to successfully adapt its manufacturing and distribution model in response to recent regulatory change to the Chinese infant formula market.

“As a result, the company continues to perform strongly compared to its plan in the second half of FY16,” it said in a statement.

“Based on a review of its unaudited financial results to 31 May 2016, continuation of recent trading performance and no material change in market conditions in June, the company has determined it appropriate to further revise its full year outlook upward.”

A2 Milk also said it expects to have a strong balance sheet at the end of the financial year, with cash on hand likely to exceed $50 million.