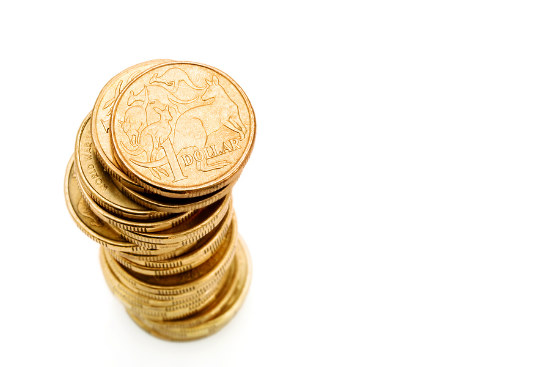 The Australian dollar has stabilised following losses suffered when the Reserve Bank left the door open to an August rate cut.

The RBA tipped inflation to remain weak for some time, while saying that the jobs and housing markets had been mixed lately.

But, Mr Innes said, Aussie bulls were not giving up so quickly, despite the shifting RBA rhetoric.

“We can see the momentum from the current risk rally, with US equities rising for the eighth consecutive session, is still providing a buffer for risk-sensitive currencies like the Aussie dollar,” he said.