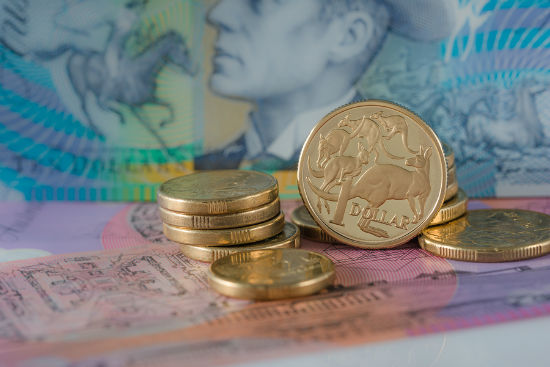 The Australian dollar first dipped but then rose on the Reserve Bank’s minutes to finish afternoon trade higher.

The currency slipped after the Reserve Bank released, at 1130 AEST, the minutes from the August board meeting that resulted in a cash rate cut.

“The reaction to the minutes has been limited because there was no new news,” she said.

“But most notable was that it did not say much about the currency despite its general strength and this gave it the green light to climb a little higher.”

A string of US data, including inflation data for July, is due on Tuesday night, Australian time.

Ms Ong said the most crucial data that could shape the interest rate outlook for the US and affect currency movements will be the inflation numbers.

CURRENCY SNAPSHOT AT 1700 AEST ON TUESDAY